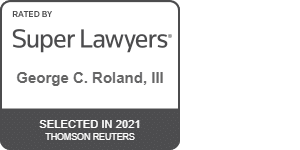 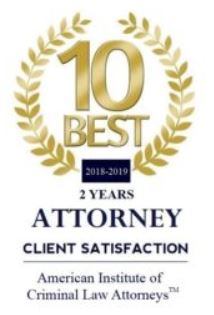 George has received awards for the outstanding representation he provides to people accused of crimes, and has been awarded for his work in trial. He exclusively handles criminal defense matters, and is proud to come from a family of criminal defense lawyers. George is accessible to clients any time a question about a case arises, and in providing results-oriented criminal defense.

Most importantly, he knows that a criminal charge is not representative of a person’s true character; George will fight to make certain the government sees you as a person, and NOT simply as a case number.